A liquor license is a prerequisite for anyone who is involved with the trading, or manufacturing of liquor or liquor related products. Due to our extensive knowledge and experience in this rather complicated area of the law, we will be able to assist you with the procurement of a liquor license anywhere in South Africa.

Prior to August 2004 provincial liquor authorities regulated all liquor trade in South-Africa, in terms of the liquor Act of 1989. The Department of Trade and Industry however subsequently obtained exclusive (national) legislative competence over the macro manufacturing and distribution of liquor.

At present the relevant liquor legislation consists of the following:

There are various type of licenses available in respect of the manufacture, distribution and sale of liquor products:

The licenses available under the NLA are:

The licenses available under the Provincial Liquor Acts are:

Liquor Licenses must be amended (by application), under the following circumstances:

Disqualification from applying for a license

Any person may apply for a liquor license, except a person who:

Factors that may influence the approval of a liquor license:

The 1989 Act, as well as the various Provincial Liquor Acts, stipulates that a license shall lapse:

A license holder has two (2) months to renew the license after the lapse of the renewal period, subject to the following: 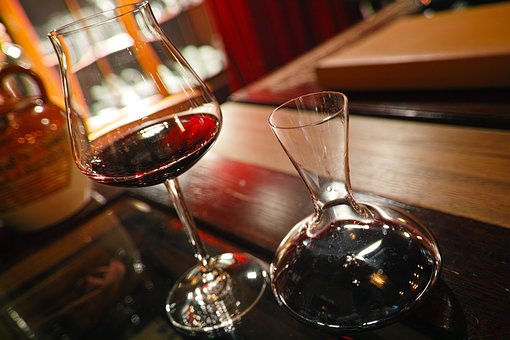 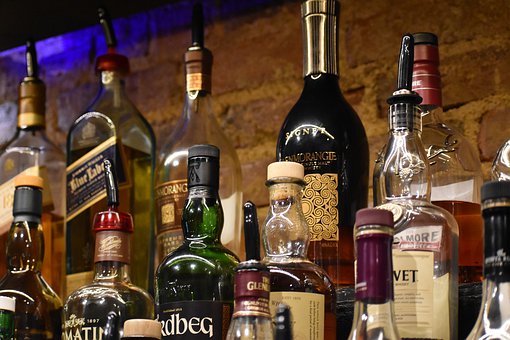